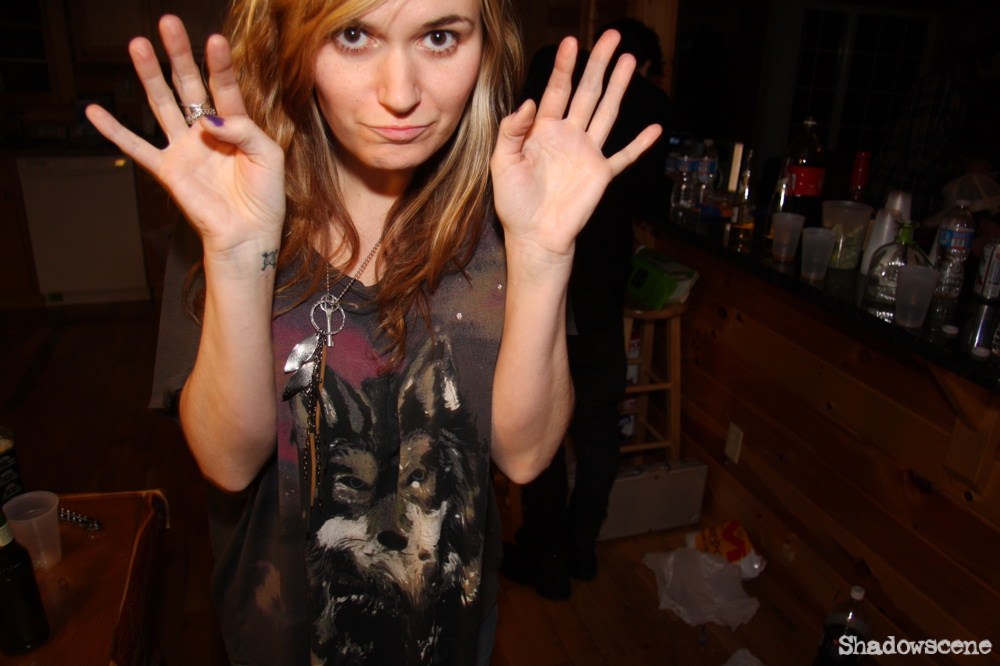 I’m not really sure when I first met Zeb from PO PO. But, I’m pretty sure we were both probably drunk, he was playing a show or had just played one and I was shooting photos all ninja style. There was a pattern of random run-ins in New York, Los Angeles, Chicago, Austin, Philly and probably somewhere, at some time, in the middle of the good ole’ USA. Our surprise run-ins always included an excited hello from enthused recognition; it’s so great to see a recognizable face when you’re wandering around the country! But I suppose the “official” meeting was a couple years ago in Philly where Zeb finally asked, “Wait, where the hell do you live?” And I extended the same question and thus it was done…we were officially rooted in one city and not just random high-fiving across the country.

Over the course of the past few years, I’ve had the pleasure of watching PO PO transform while also being an observer of Zeb’s hard work and passion that is now so wondrously bundled up in the latest record, Dope Boy Magick, just released on Mad Decent.

The first time I really tuned into the music was at a VICE party in the desert for Coachella back in 2010. Shit – Was – Dynamite. And now, a couple years later…we get to experience the musical odyssey in full form. If you’re in Philly, PO PO will be performing at the record release party tonight, at none other than Mad Decent Mondays. Also on the roster, a DJ set from Zeb himself alongside some legendary Philly folk – Luis Angel Cancel, Dirty South Joe and more.

Be sure to check out Teen Dreamz by Po Po; unreal!